What You Need to Know About Fiesta de Santa Fe 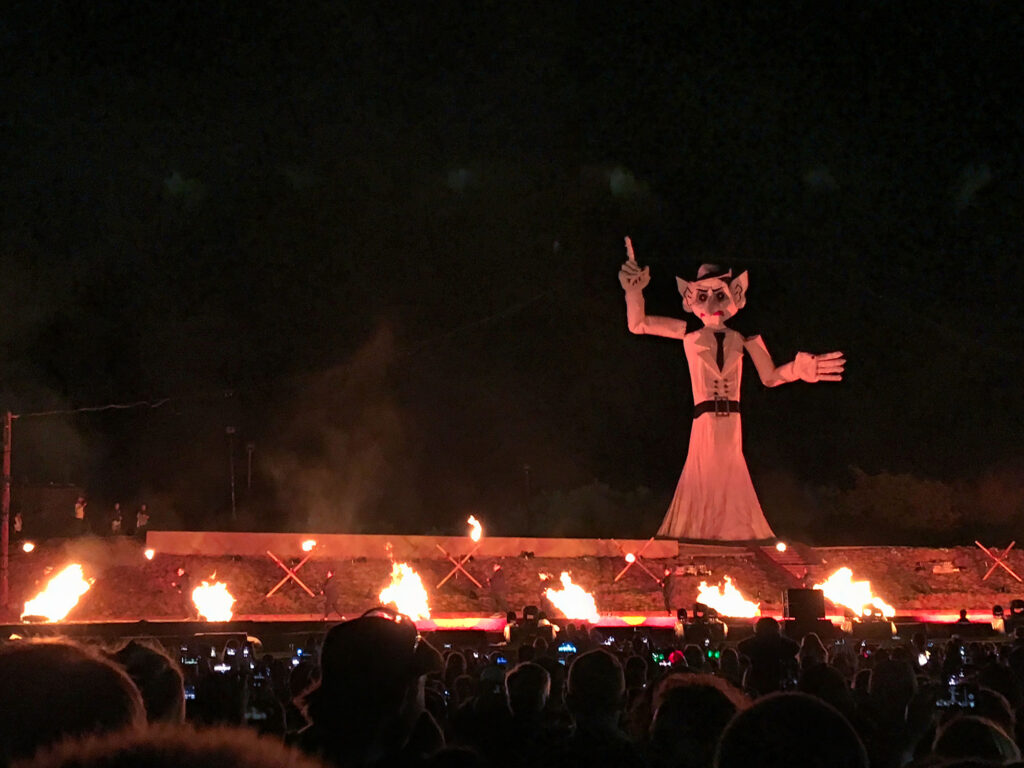 Nobody loves a festival like Santa Fe loves a festival. All through the year, there are art shows and fairs and parades and celebrations throughout the streets, attracting artists and collectors from around the world.

The one that takes place in September is known as Fiesta de Santa Fe. The festival commemorates the 1692 conquest of New Mexico by the Spanish, led by General Don Diego de Vargas. This was the second conquest after the Spanish had been pushed out of Santa Fe during the Pueblo Revolt in 1680. The Fiesta was eventually re-envisioned to be a celebration of New Mexico history and culture, the city of Santa Fe, and the native people of the area.

This year’s Fiesta de Santa Fe takes place from September 1 through September 10 with events centered around the Plaza. Here’s what you need to know for your visit to this not-to-be-missed event:

If You Attend for Just a Day

A centerpiece of the festivities, something that truly sets it apart from the other festivals taking place in Santa Fe throughout the year, is the burning of Zozobra. Created in 1924 by legendary Santa Fe artist William Howard Shuster, Jr., the spectacular burning of a 50-foot tall marionette known as “Old Man Gloom” has been organized by the Kiwanis Club of Santa Fe since 1964.

As described by burnzozobra.com, the event’s official website, “Will Shuster’s creation originated as a homely 6-foot effigy made to entertain friends and family, and over the decades has morphed into a towering 50-footer, one of the world’s tallest fully functioning marionettes. His bones of wood and wire shrouded in endless yards of muslin, Zozobra is stuffed with an absolute mountain of shredded paper. Tucked inside his enormous body are slips of paper inscribed with a year’s worth of gloomy thoughts and disappointments, destined to go up in smoke when he is set alight in a fiery extravaganza culminating in the city’s finest fireworks display.”

Now in its 93rd year, the burning of Zozobra is a spectacle witnessed by thousands of cheering spectators. His arms flail and his jaw chomps as he explodes into flames.  No description can match the experience of seeing the burning in person, but this video does a great job of capturing this amazing event.

This year’s burning is scheduled from 3 PM to 11 PM on September 1 at Fort Marcy Park in downtown Santa Fe. The official ceremony begins at 7 PM and the fiery show begins around 9:30. Event organizers recommend arriving by 8:30 PM. Get all the details here.

Unlike the Santa Fe Indian Market, this ten-day festival is easy to drop in and out of at your convenience. You’ve got nearly two weeks to come and go as you like, taking in the mariachi music, dropping in on your lunch break, or browsing the art sellers on the weekend. Explore the schedule of events here. From open-air art and crafts markets, food booths offering Santa Fe specialties like green chile cheeseburgers, and vibrantly costumed dancers, there’s excitement happening every day.

Prepare for the Weather

The weather tends to cool down a bit in New Mexico come September. In the Land of Enchantment, however, temperatures can stay high until October. The New Mexico sun is intense, even on an overcast day, so stay hydrated and wear sunscreen.

If you’re bringing kids to the Fiesta, you’ll want to check out the Desfile de Los Ninos on September 9 at 9 AM. This parade of pets and costumed children has taken place for more than 90 years. Spectators attend free of charge, but you can register to march in the parade at $5 a person, or a flat $20 fee for groups larger than five. If you want to take part in the Fiesta directly, this is a delightful and time-honored way to do it.

Take The Bus (or an Uber or Lyft)

The area surrounding the Plaza gets pretty packed and parking can be challenging. Our advice: Let someone else do the driving. The Santa Fe Trails bus system provides several routes that go to the Plaza. On the day of the Zozobra burning, all Santa Fe Trails bus routes are free all day.

From the sheer joy of the Desfile de Los Ninos to the awe-inspiring spectacle of the fiery Zozobra, the Fiesta de Santa Fe is an incredible celebration and a chance to bond with one of the greatest cities in the world. We hope you get there!