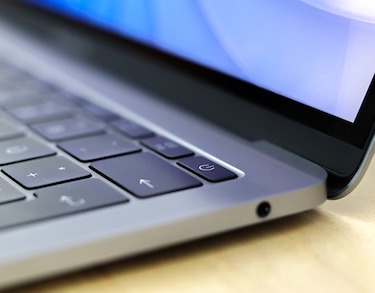 It’s not just us saying it—several reports have shown that Santa Fe is one of the country’s top cities for telecommuting. Especially for homebuyers looking for homes in Santa Fe, we’ve gathered some reports, statistics, and rankings that highlight Santa Fe as a telecommuter magnet. Psst—our brokers can help you find the right home for telecommuting, whether you’re looking for neighborhoods with good internet access or close to a co-working space. 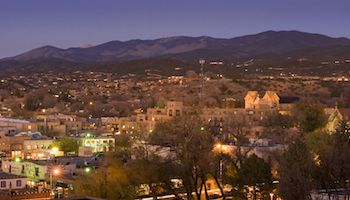 Santa Fe Ranks #3 in the Country for Home-Based Workers

One report that caught our notice is from the most recent U.S. Census in 2010. Home-Based Workers in the United States: 2010 ranked Santa Fe as #3 on the list of metropolitan regions with the most telecommuters. According to the report, 8.3 percent of workers in Santa Fe worked from home. Santa Fe is nearly tied with the #2 spot, Medford, OR, where 8.4 percent of workers work from home. In this study, Boulder, CO, came in at #1 with a telecommuting population of 10.9 percent.

Why does Santa Fe attract telecommuters in particular? Well, it’s no coincidence that Santa Fe also ranks as one of the best cities in the United States to live and work.

On Sperling’s Best Places, Santa Fe ranked as the #2 best places to live in 2005. Their Santa Fe summary cited our climate, cultural amenities like the Georgia O’Keeffe Museum, and 1.5 million acres of surrounding national forest among the reasons why. They also cited the relative affordability of homes. You can track the Santa Fe real estate market with our Market Insights, which showed an average asking price of $647,849 as of December 1, 2019. Tracking the market is one of the best ways to stay on top of our real estate landscape. 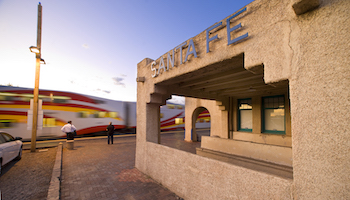 Santa Fe Is a Top City for Entrepreneurs

In 2017, Livability.com partnered with Entrepreneur magazine to rank the best cities in the United States for entrepreneurs to launch and live. Based on 15 data points including broadband technology and quality of life indicators like health care, Santa Fe came in at #26 on their Top 50 Best Cities for Entrepreneurs.

“Unlike some cities where they are only strong in several data points, Santa Fe ranks in the top 25–30 for most, and in the top 10 for high wage job growth, and the top 5 for percent of residents with health care,” Livability.com noted. “Santa Fe is a stable, diverse area, that’s still reasonably affordable, and poised for big growth. It’s also been featured on our 10 Best Foodie Cities and 10 Best Cities for Historic Preservation.” 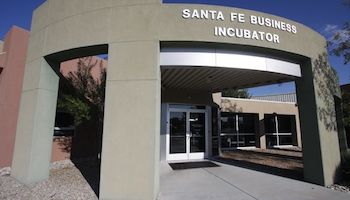 The City of Santa Fe Office of Economic Development is another source for why Santa Fe is a good location for telecommuters. We can’t say it better than they can: “Creativity and innovation are at the heart of doing business in Santa Fe. Perhaps nowhere else in the world has our unique combination of world-class art and cutting edge science which makes thinking outside the box a way of life.”  That’s the kind of “outside the box” thinking that explains a 8.3 percent telecommuting workforce.

We noticed these initiatives offered by the Office of Economic Development. If you’re thinking about telecommuting here, mine these for support and resources.